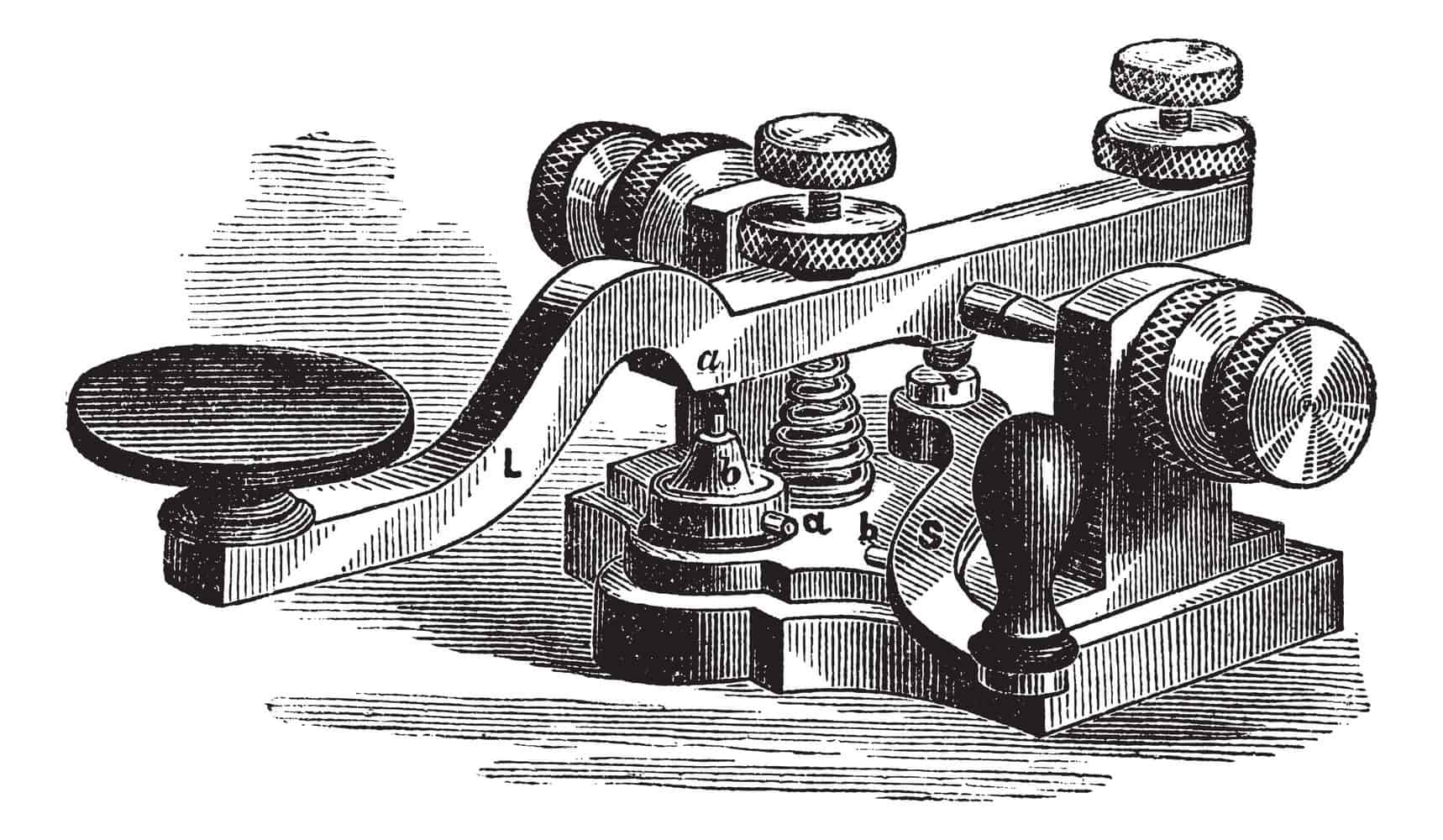 Have you ever wondered how people on boats or ships conveyed that they needed help?
For generations, each region relied on various crude ways of expressing distress calls. Only a handful of people can understand.
They used visual and auditory signals, depending on foghorns and flags, to convey the call.

When learning kayaking one of my instructors taught me the paddle signals.
To convey your state to others around you since verbal exchange often gets complicated in a water body. It got me thinking about the distress signals such as SOS meaning, and modern-day use.

When someone in the year 2020 goes ahead and uses SOS together like that, we understand its intent. It means that the person signaling it through any means needs some assistance. SOS has become a universally understood message.
Given how this was not the case two centuries ago, it says much about the extent of maritime dangers and rescue before that.

What Does SOS Stand For?

The History of SOS Signals And Morse Code

As soon as radio transmission and telegraph services improved in the mid-1800s, people started using them to communicate at sea.

Using the telegraphic principles, Samuel Morse and Alfred Vail came up with the Morse code in 1838.
Morse code assigns letters, numbers, special characters into two symbols. These symbols are dots or short marks (.) and dashes or long marks (-). Frequency of usage determines the use of dots and dashes.
The combination of these two can translate any phrases, like the combination on zero (0) and one (1) can translate any number in binary code.

So, who is the inventor of the morse code?Even if it is well known attributed to Samuel Morse, the work of Alfred Vail and contribution make some historian saying than he is the inventor.

To be fair, “that code” wouldn’t have been possible without both of them.

The technical contribution of Alfred Vail is huge. See an interesting article on the subject and the narration of William Baxter, Vail’s assistant during the invention. William Baxter narrated that they worked nights and days for the construction for the new machinery.

So, if you closely read the narration of William, you can notice that when building the device, the idea and the reality merged so new ideas and adaptation come up mostly from Alfred Vail which influenced the final version of the code.

Since telegraphic wires meant people could transmit messages over long distances in a short time, countries started investing in creating a network of telegraph wires.

That way of communicate spread out across the globe, connecting continents to continents. Since there was no uniform regulatory body to authorize what the distress codes are, many organizations came up with their signals. The most famous of them is the “CQD” signal, used by the Marconi Company.

How Did It Become Known as SOS?

The Germans were the first to generate the signals “… —…” to signal help. These signals were easy to recognize. They translate to a “di di dit, dah dah dah, di di dit” from radio signals.
And in the International Morse code, they translate into English letters of S and O.
This is how the letters SOS became the famous distress call signals.

SOS is easy to interpret if written down: it is the same from the right side as it is from the left when you read it. The same is the case with upside down.We call it an ambigram.

Another rare ambigram of that sort is NOON. Do you have one? I think the answer in NON (NO in French).Ok I will not abuse the jokes.
This clever property makes SOS signal the common signaling technique adopted , and not only in sailing.

SOS Used for The First Time

The first ship to generate an SOS distress call was the RMS Slavonia on 10th June 1909 near the Azores. The steamer SS Arapahoe was soon followed on 11th August 1909 near North Carolina, USA.

United Wireless Telegraph Company received these signals in North Carolina.
Although SOS was adopted in 1908, the new distress signal took some years to become mainstream finally.

With the advent of the satellite age, the Morse code slowly faded from the maritime gestures. Instead, the standard “Mayday” command has replaced the SOS call. This conversion happened in 1927.
If you are thinking about boating, knowledge of visual distress signals (VSDs) is necessary. It would help if you also learned to interpret it correctly. Various modern-day SOS calls require visual and auditory cues, e.g., flares, distress torch lights, mirror reflections, whistles, and flags. Besides, GPS tracking and long-distance radio calling are also commonly used in seas and oceans.

There are three main signals you can give off, but there are certain conditions.

When you go for kayaking or boating, always make sure you have a small bag that contains a signal mirror, signal torch, night signal kit, a few aerial, parachute, and hand-held flares, orange and red flags to represent danger or help and and whistle. Yes it seems to be a lot but anyone of those can be the cause to save your life.

SOS signal with your smartphone

You Saw a Distress Signal — Now What?

If you are out in the sea in a boat or ship and you see a flare in the sky, try to identify the position and distance. You can do this by holding your arm straight out in front of you and closing your fist. Try to guess the flare’s height compared to the fist you make, with the thumb pointing out. It is best to measure this with the horizon aligning with your fist’s base, thumb pointing skyward.

Try to identify If the flare was a half, one, or two fists. If you see any other visual distress signals, try to figure out if you are equipped enough to help. It is better to report such cases to the Coast Guard and let the professionals handle such dangerous situations.

Fun And Instructive Quiz – Alone Or With Family

Hope you enjoyed that article as we enjoyed write it. 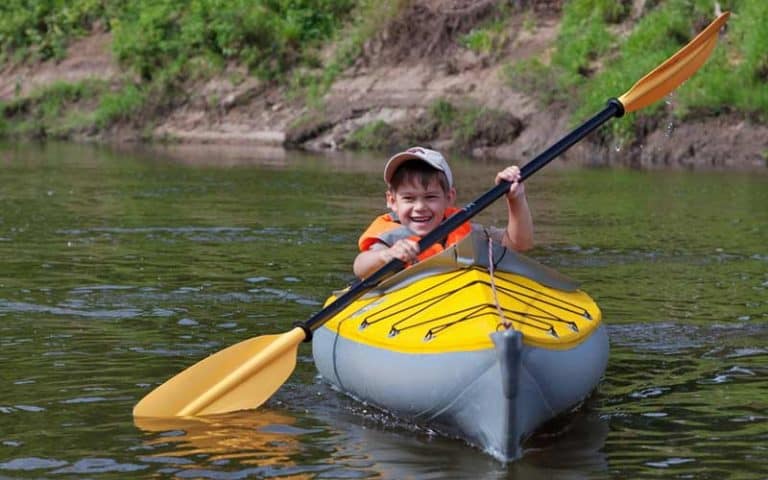 If you’re looking for a functional flotation device to prevent accidents from causing damage during fishing, you’ll love the Onyx Kayak fishing vest.
Here’s why…
This vest comes with top-notch safety and storage features designed with kayak anglers and fish hunters in mind. Its pocket designs will help you carry essential gear, making fishing easier and fun. 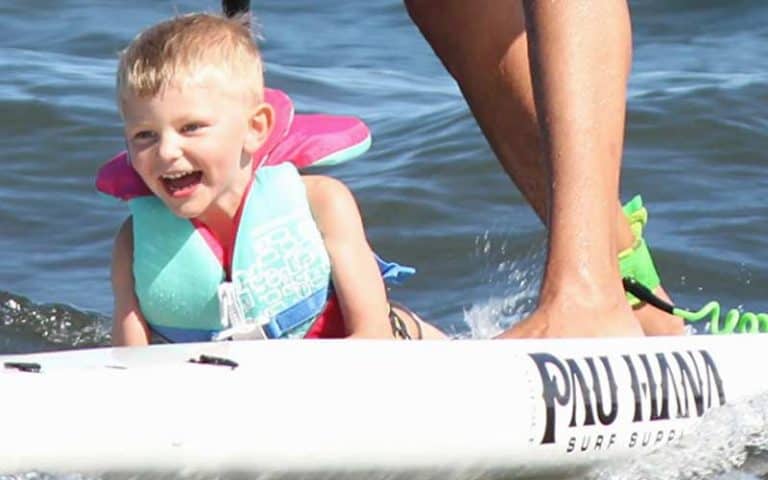 The Stohlquist Toddler Life Jacket provides superior safety and comfort with features like the quick-release buckles, buckle at zipper entry, crotch strap, double collar, and grab strap.
Without breaking any bank, your child can play safely in the water while you enjoy your favorite activities. 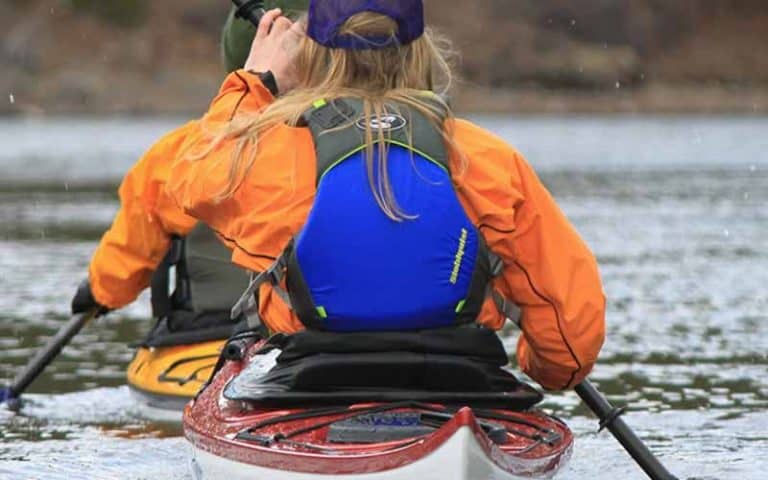 This is the Ultimate BoatPriority.com Review of the Stohlquist Fit Adult PFD 4 Pack Coast Guard Life Jacket.
Everyone wants to stay protected during exciting water activities. And nothing beats finding a well performing life jacket at a great price. 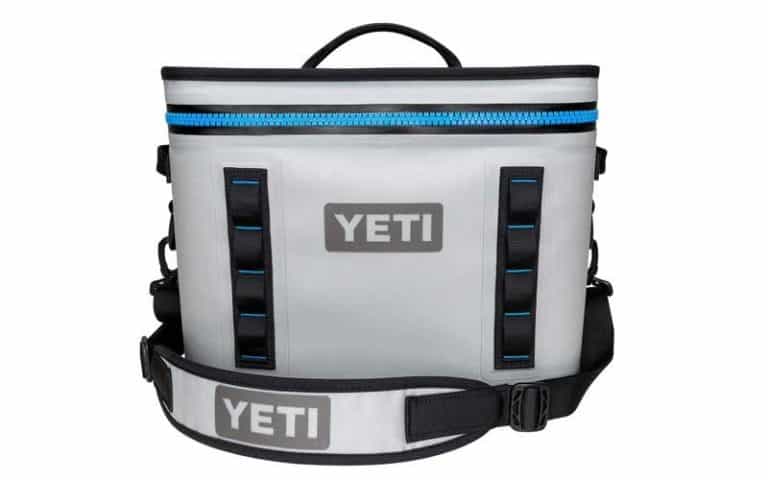 This is the Ultimate BoatPriority.com Review of the YETI Hopper Flip Portable Cooler for the year [currentyear].
Are you looking for the best soft cooler to use for your outdoor adventures and small picnics? 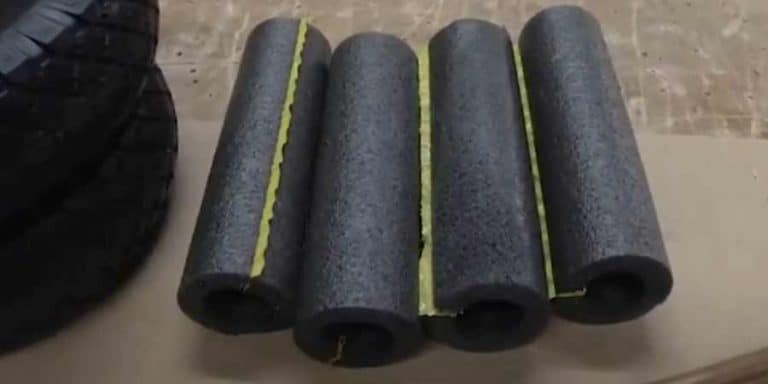 Kayaking is so much fun! You can add it as something to do on your camping trip or water outing.
It’s like gliding over the water, having control over where you’re going, and getting out of the crowded world, even just for a little while. 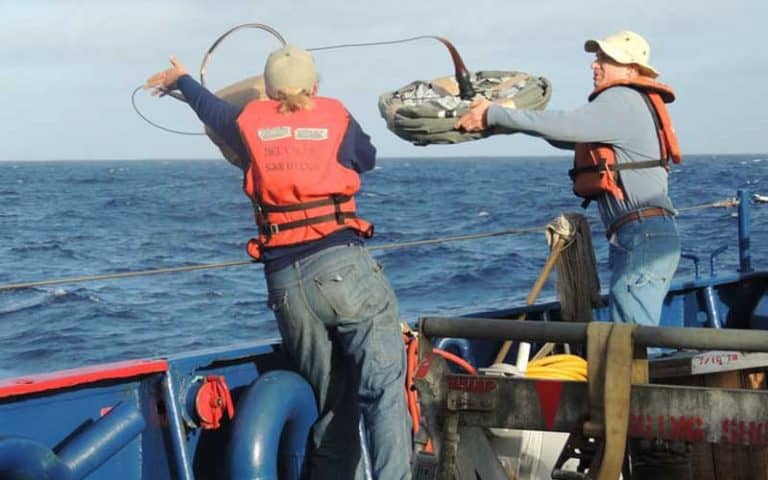 There are several types of PFDs, so it’s important to know the one to use while on the water, whether it’s an open rough or remote water or you’re just frolicking near shore in a life vest. 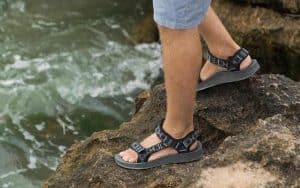 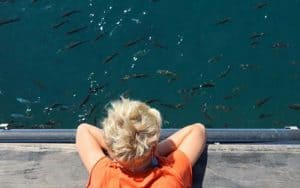 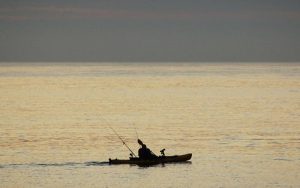 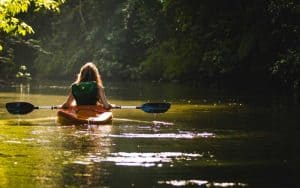 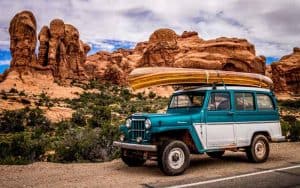